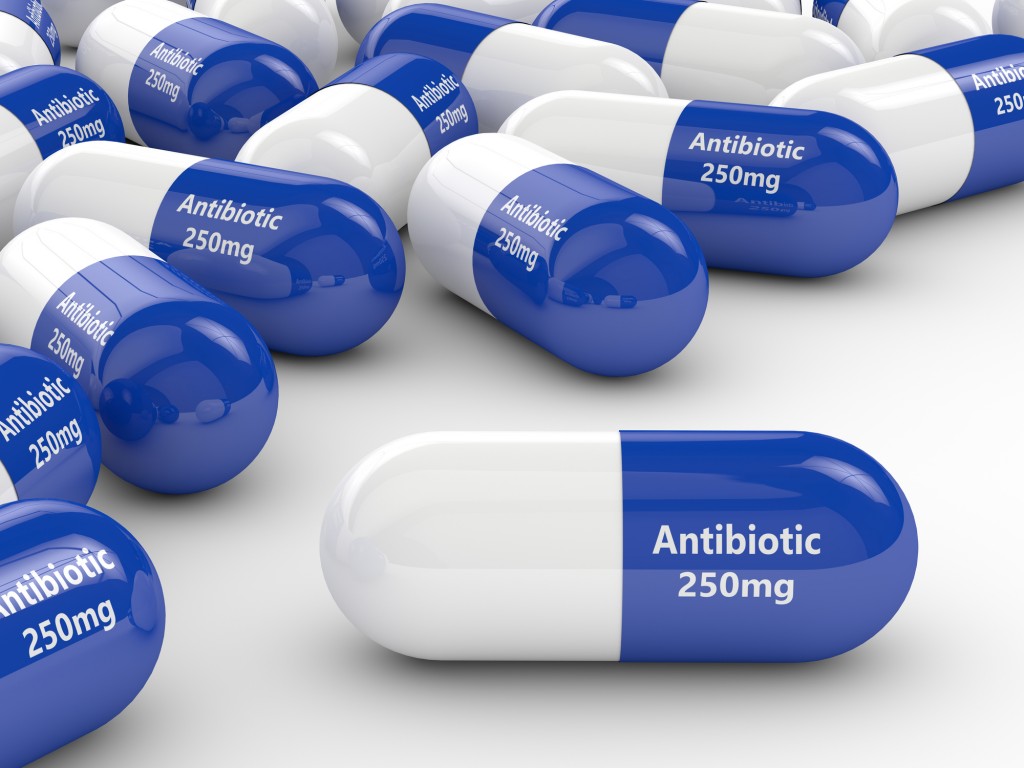 The Medical Plague of antibiotic resistance is predicted to kill more than 300 million people by 2050. That’s more people within the next 35 years than the 75 million killed by the Black Plague. Is the Medical Plague set to become the Black Death of the 21st Century?

Beginning in 1999, the coming end of the antibiotic era was discussed behind closed doors in U.S. congressional committee meetings. Testimonies given in those meetings echoed the warnings of Alexander Fleming, the inventor of antibiotics, some 50 years earlier when he stated that misuse of antibiotics could lead to dangerous results. Based on fears of the end of the Antibiotic Era, in 2003 the FDA mandated that anyone receiving an antibiotic first be tested to determine if they had an infection that antibiotics were designed for and then to see if they had an antibiotic that was appropriate for each person. Since then, over 100 million antibiotic prescriptions a year have been written without following this federal guideline.

Dame Sally Davies, Chief Medical Officer for England, has stated that, “We are at the dawn of a post-antibiotic era… with almost all disease causing bacteria resistant to the antibiotics commonly used to treat them. We’ve clearly got it wrong, and I would argue that GPs do need more training. If we don’t take action, deaths will go up and up and modern medicine as we know it will be lost.” The warnings about the coming end of the Antibiotic Era have gone unheeded and we are now beginning an era where the misuse and unheeded warnings by the medical field have created the dangerous results foretold by Fleming. Dr. Arjun Srinivasan, associate director of the Center for Disease Control and Prevention,  has now stated, “We’re here. We’re in the post-antibiotic era. There are patients for whom we have no therapy.”

In spite of governmental concerns worldwide and decades of warnings about the end of the antibiotic era due to the development of antibiotic resistant strains, antibiotic use by medical doctors was found to have increased 36% worldwide from 2000 to 2010. Data continues to show that the majority of the antibiotics are still being prescribed inappropriately by medical doctors. With very little to offer their patients in the way of other options, medical doctors are adhering to the only thing that they know to do, give drugs. Perhaps it is not the doctors fault, as their training leaves them ill-equipped to handle most conditions without drugs. A common statement that you’ll hear from medical doctors is how unprepared they are by their schooling and training to handle the majority of the patients that they see. Frank Lipman, MD states, “I was shocked that my training was not very helpful for at least three quarters of them.”

With medical doctors unable to offer any viable solutions, patients will have to seek out other alternative choices. Holistic practitioners become the best choice, but individual health practices will still be the best option for preventing illness and susceptibility to infections. Whole organic foods, exercises, rest, and involvement with family and friends. Correcting the effects of antibiotics through the Candida Plan can help to restore the vital link to health in the digestive tract. As John Knowles, Former President of the Rockefeller Foundation, has stated, “The next major advance in the health of the American people will be determined by what the individual is willing to do for himself.” This of course is true for all people around the world.