The World Cup of Antibiotics

The World Cup of Antibiotics 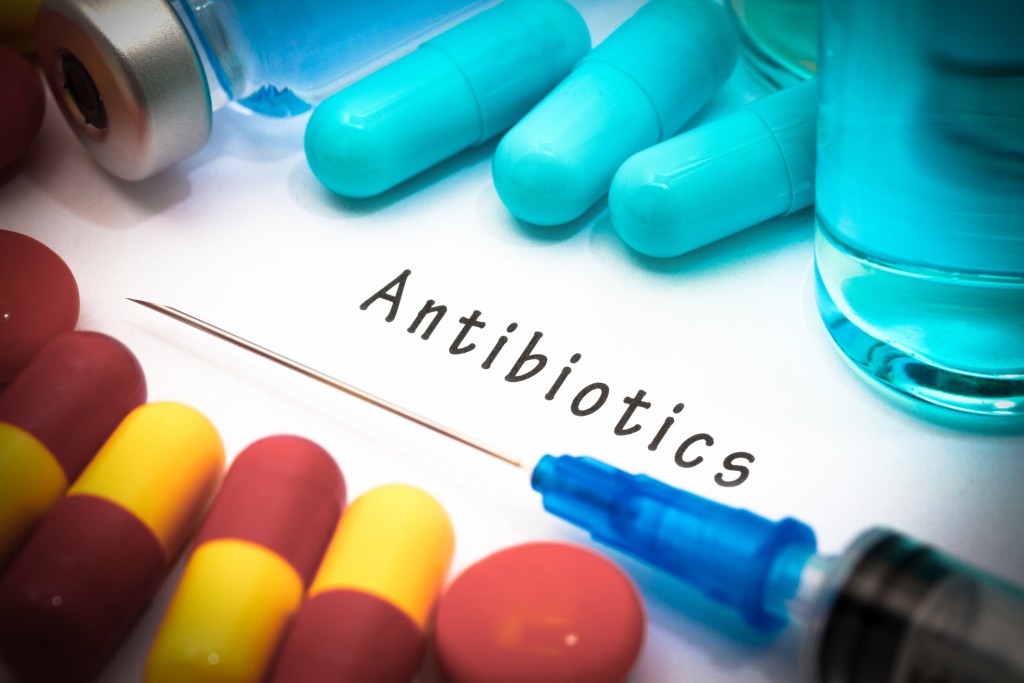 11 Ways to get candida from the use of Antibiotics

The results are in for the Finals of the World Cup of Antibiotics. The patients have lost! Having come into the game as the clear underdog in this event, it was hoped that somehow they would be able to make it through and come out ahead of the relentless physician prescribing practices, which are heavily funded by the pharmaceutical industry. In the end, it was not to be as the antibiotic era came to a close and the body count was too high for the patients to survive against their stronger and more well-organized opponents.

At one point, it appeared as though the patients were gaining momentum, as several world figures and organizations came out declaring their support for the underdogs. Dame Sally Davies, Chief Medical Officer for Englanddeclared that ‘There is evidence that some GPs are dishing out more than they need to for medical clinical disease. ‘We’ve clearly got it wrong, and I would argue that GPs do need more training. If we don’t take action, deaths will go up and up and modern medicine as we know it will be lost.’ Dr Keiji Fukuda, the World Health Organisation’s Assistant Director-General for Health Security, wrote: ‘A post-antibiotic era — in which common infections and minor injuries can kill — far from being an apocalyptic fantasy, is instead a very real possibility for the 21st century.’ “If we are not careful, we will soon be in a post-antibiotic era,” Dr. Tom Frieden, the CDC’s director, said in a media briefing. “And for some patients and for some microbes, we are already there.”

The results of the match come as no surprise to many, as predictions about this outcome extend all the way back to the 1940s by the developer of antibiotics himself, the legendary Sir Alexander Fleming. Sir Fleming warned about how antibiotics would create resistant strains that would render them useless for patients. In the 1990s, Sen. Bill Frist, MD, testified before Congress that “If left unchecked, antimicrobial resistance forebodes a global public health crisis that threatens to return mankind and the practice of medicine to the pre-antibiotic era.” In 1999, Dr. James Hughes, the Director of the National Center for Infectious Diseases, stated “We are facing a serious global problem of antimicrobial resistance, that affects virtually all the pathogens we have previously considered to be readily treatable.”

The violations were obvious to anyone watching the event unfold, as time and time again, the warnings went unheeded. The pharmaceutical industry eventually balked at the idea of producing new antibiotics, as the writing was on the wall. Ultimately, all antibiotics would become useless and in their place would be so much resistance that even Sir Fleming would be shocked.

In spite of all the popular support and dire warnings, it was not to be however, as even refereeing organizations such as the FDA, that were charged with aiding and protecting all consumers, sat on the sidelines and did nothing, a clear indication that the pharmaceutical industry was winning. In one very clear example, the FDA had the chance to regulate unchecked antibiotic use in animals, but didn’t make the call and decided to let the industry regulate itself.

In a demonstration of complete hubris and arrogance, the physician-led team blamed it all on the patients, stating, “Most people who come in are asking for antibiotics. I don’t prescribe them when not necessary.” Those on the sidelines were not swayed by such statements however, as the prescribing power is clearly in the hands of the physicians, not the patients. Statistics clearly showed that the 36% increase in antibiotic-prescribing over a 10-year period could not be blamed on the patients.

As time ran out for the underdogs, Dr. Arjun Srinivasan, associate director of the Center for Disease Control and Prevention,  proclaimed the games final score – “We’re here. We’re in the post-antibiotic era. There are patients for whom we have no therapy.”

Dr. Oz, where are you when we need you?